Get the Facts on 'Conversion Therapy'

What Is It? Conversion Therapy, also referred to as “reparative therapy,” is the practice of attempting to change an individual’s sexual orientation or gender identity. Techniques can range from extreme electroshock treatments or institutionalization to “counseling” services based on pseudoscience.

Is It Legal? Eighteen states, Puerto Rico, and the District of Columbia have passed laws protecting minors from conversion therapy, but the practice remains legal in most states, including North Carolina. Studies by the UCLA Williams Institute suggest that over 700,000 LGBTQ people have undergone conversion therapy during their lifetime.

Does It Work? No, it does not work. The practice is not only ineffective, but it is also dangerous, inflicting emotional and psychological trauma on children that can follow them for the rest of their lives. Conversion therapy has been rejected by every leading professional medical and mental health association in the nation. 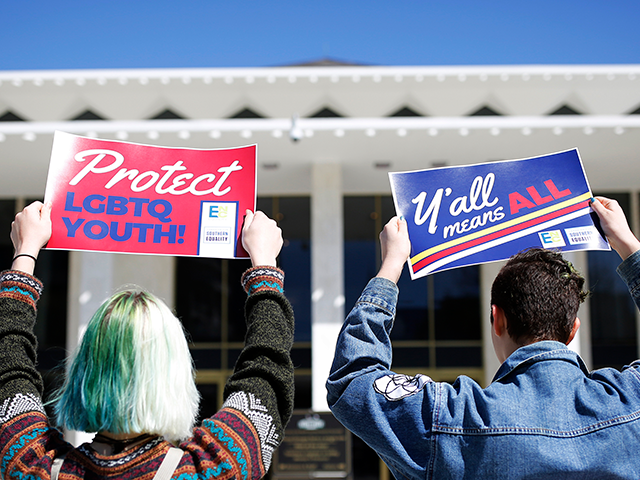 About the Legislation to Protect North Carolinians from 'Conversion Therapy'

The Mental Health Protection Act introduced in the North Carolina General Assembly on March 28, 2019. It would protect LGBTQ people under the age of 18 and adults who cannot consent from state-licensed therapists in North Carolina who falsely claim that being LGBTQ is a mental illness and subsequently take advantage of parents and harm vulnerable youth and disabled adults. 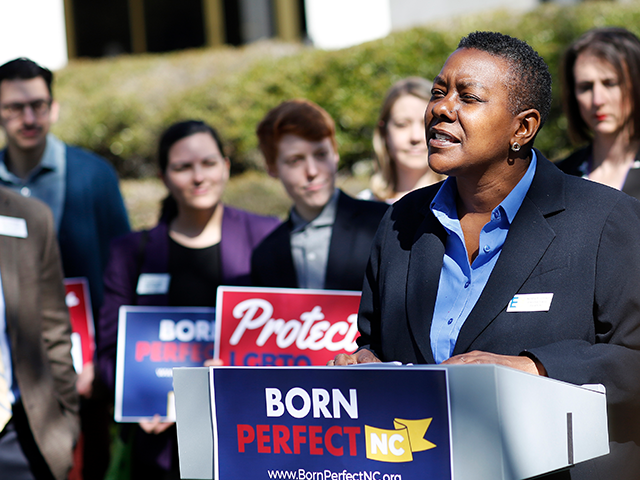 In a poll conducted by Equality North Carolina and Campaign for Southern Equality in February 2019, 80% of respondents immediately stated that they think conversion therapy aimed at changing a young person’s sexual orientation or gender identity should be illegal. 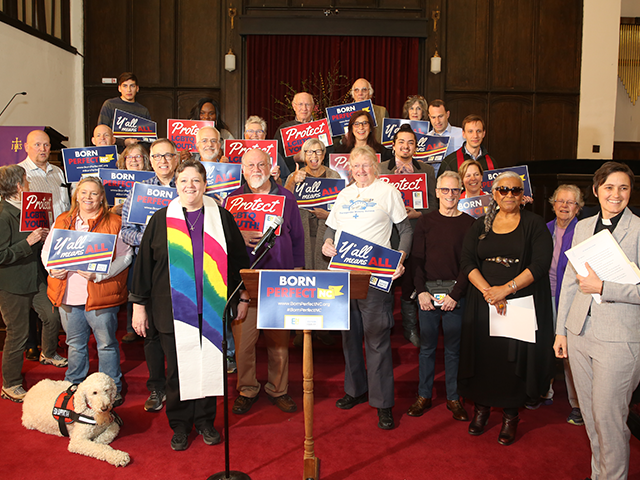